This year the World Day against Execution was dedicated to women who are in danger of execution. Iran is the second country in the world with a high number of executions and in terms of population, Iran ranks first. Women are one of the victims of these anti-human policies. 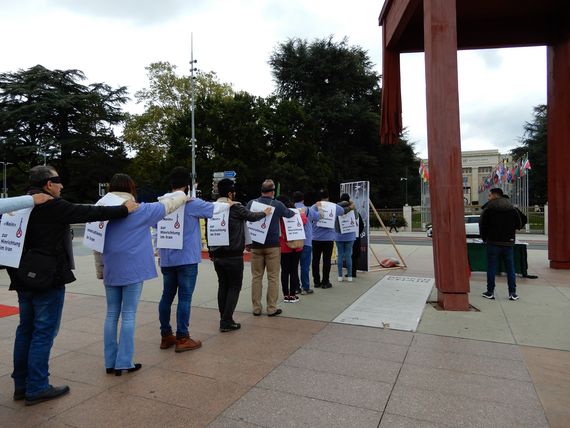 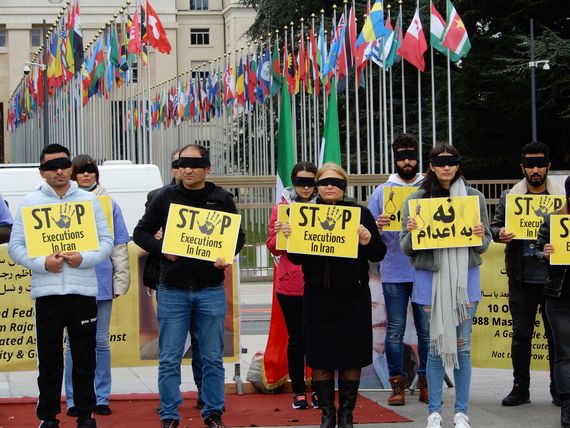 In solidarity with the imprisoned women and men who are now under torture and in danger of execution in the regime's notorious prisons, we held a Sit-in in front of the UN in Geneva on October 8.
Through this Sit-in, participants appealed to the United Nations and human rights organizations to increase international pressure on the Iranian regime to stop the executions. They expressed their great concern about the situation of prisoners in Iran, because now Raisi - who himself was one of those responsible for the massacre of 30000 prisoners in 1988 - has been in office as president since September.
During this Sit-in, an exhibition about the 1988 massacre was also displayed and at the same time the participants expressed their solidarity with the family members of the execution victims. 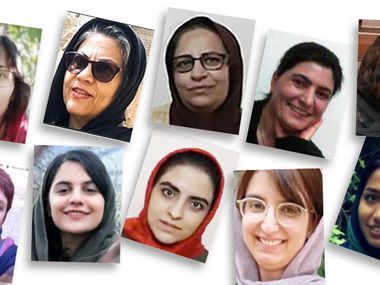