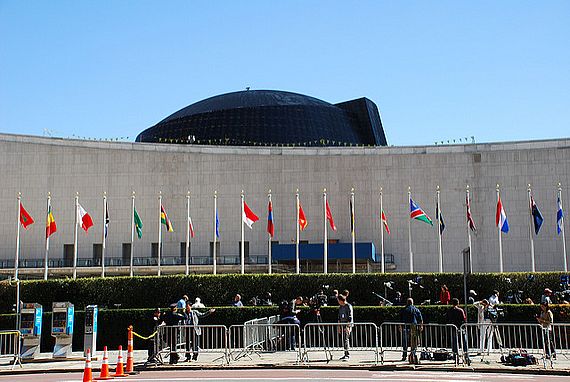 The United Nations regrets the reported loss of life resulting from the protests in Iran, and hopes that further violence will be avoided, a spokesperson for the world body said on Tuesday.

“The Secretary General has been carefully following the reports of protests in a number of cities in Iran,” Farhan Haq, Deputy Spokesperson for António Guterres, told reporters in New York.

“We regret the reported loss of life, and we hope that further violence will be avoided,” he continued.

“We expect that the rights to peaceful assembly and expression of the Iranian people will be respected.”

According to media reports, several days of demonstrations have left at least 20 people dead. 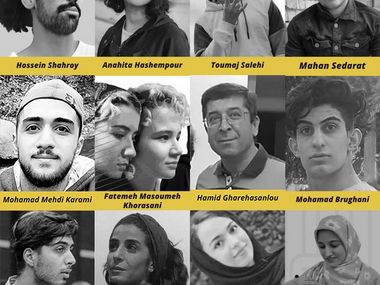 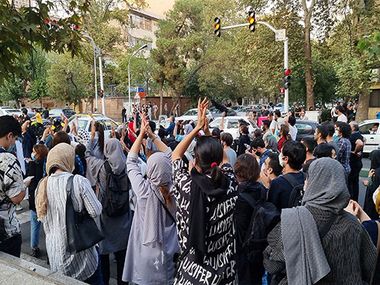 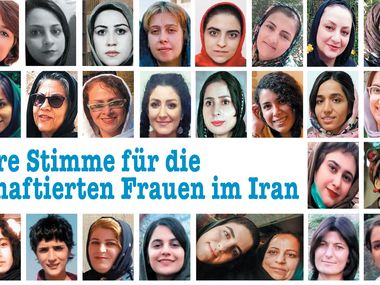